The Facebook-Cambridge Analytica Scandal: What you need to know 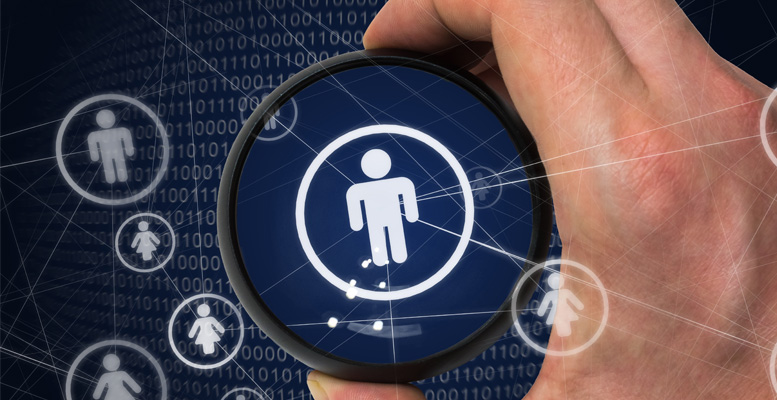 The Cambridge Analytica scandal has caused a worldwide debate. Here’s all you need to know about it and more.

You thought Facebook was safe? Well, we all thought so until the infamous Cambridge Analytica scandal shook up social media and global politics like never before.

What is this scandal all about? Should you, as an entrepreneur be more concerned about data security at your enterprise now? This article gives you the inside story of what exactly happened and what you must learn from the Cambridge Analytica data scandal.

Cambridge Analytica is a London based data analytics and political consulting firm incorporated in 2013. It helps political parties with data mining and elections strategies. It all started in 2014 when Aleksandr Kogan, a researcher developed a personality quiz app on Facebook. As much as 270,000 Facebook users installed the app and took Kogan’s quiz. Little did they know that the developers were able to access their personal data through the app. That’s not all; they could access personal information of their “Facebook friends” as well (without their permission).

All this personal information, which should have ideally been deleted, was being saved in a private database and sold to Cambridge Analytica. Allegedly, personal data of about 50 million Facebook users was hacked in this manner. Cambridge Analytica used this information to create about 30 million psychographic profiles to influence elections. The company has worked on elections all over the world, including the Bihar Assembly Elections in India in 2010. It is also said to have a major role in influencing the recent US Presidential Elections.

Quite obviously, this massive scam has affected the social media giant too. Soon after the news was out, the hashtag #DeleteFacebook went viral on social media, impelling people to quit Facebook. The company’s shares immediately tumbled in the stock market, and accounted for a loss of $35 Billion in a single day.

Facebook CEO, Mark Zuckerberg wrote on his account, “We have a responsibility to protect your data, and if we can’t then we don’t deserve to serve you.” He also addressed the media expressing his apologies on the matter and assured that the Facebook team is investigating all applications that use personal user data and auditing suspicious activities more closely.

Cybersecurity incidents affect an enterprise adversely in multiple ways. They lead to legal implications, cause loss of reputation and create financial dents too. But does it affect you? When a data breach as big as that can occur at Facebook, it can affect any business any time. Enterprises collect heaps of information from a variety of devices on a daily basis. The more information you collect, the more accountable you are to protect it and avoid any kind of misuse.

This incident has increased the need for IT security across the globe. It’s time to learn a lesson from the Cambridge Analytica scandal and review your Information Security programs for better. To prevent cybersecurity incidents at your enterprise, you need more than just a data security program. You need to educate your employees about the importance of business data, instill best practices around data privacy and monitor your IT operations more diligently; and continue this throughout the information lifecycle.