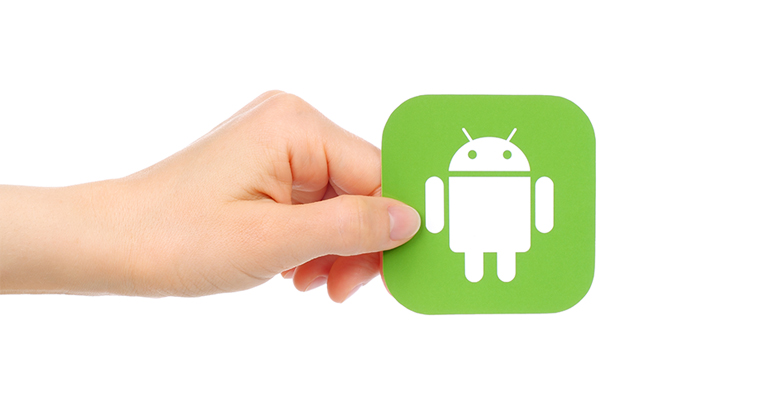 The birth of Android was a remarkable milestone in the world of technology. Ever since it was introduced, Android has evolved significantly as a strong mobile operating system.

The first ever version of Android came in 2008, with no fancy name and some basic features. Soon, its first confectionary-named update, Cupcake, with a virtual keyboard feature was released. Since then, there was no looking back!

Before we could even realize, Android had reshaped the world of mobility and swept over the consumer market. With its outstanding features and diverse versions, Android became the most preferred operating systems by mobile users around the globe. Today, as much as 2 billion Android devices are being used worldwide. From Cupcake to Donut, to Honeycomb to Oreo and now Nougat, every transformation of Android has always been a notch higher and better than its previous version. But, that’s not all. Android continues to grow with advancements in technology and brings something unique and phenomenal every time.

Here are five key trends that are reshaping the world of Android today.

Android is using AR and VR technologies extensively to create apps that can enhance user experience in unique ways. Some of the most popular Android apps that use AR and VR are Snapchat, Pokemon Go and Google Cardboard.

M-commerce Applications
The emergence of e-commerce had subtly announced that m-commerce would follow. If e-commerce is the process of buying and selling things using the internet, m-commerce is even more convenient. M-commerce applications allow users to buy or sell goods and services using hand-held devices.

M-commerce is redesigning the way businesses operate and paving the way for cashless trading. From e-ticketing to mobile banking and e-tailing to mobile marketing, the list of m-commerce applications being developed by Android is endless today.

Enterprise App Development
The excessive use of hand-held devices has led to the trend of enterprise mobility among businesses around the world. Enterprise mobility enables employees to carry out business tasks using mobile devices, even while they’re not in the office premises. It also helps in effective business communication and improves productivities.

Because of its widespread usage among people of all age groups and geographies, Android has now become the go-to operating system for most organizations to execute their enterprise mobility strategy. G-Suite and Managed Google Play Accounts are the most widely used methods of deploying Android in the workplace.

Virtual Assistants
Artificial Intelligence and Machine Learning are making our lives simpler by developing voice and text assistants that can do hundreds of errands for us, like web searching, predicting weather, updating stock information, booking tickets, scheduling meetings, and much more.

The world of Android is vast and endless; and it is always exciting to see what Android has in store for us with its latest update. Google has been constantly innovating and improving Android since the time it was first launched. And, the future of Android looks only brighter with each day. 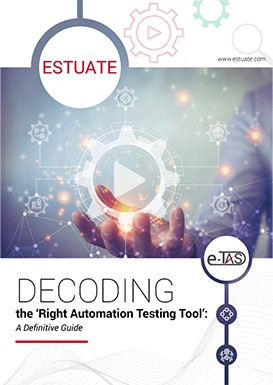